The power and performance of Nissan Intelligent Mobility technology will be on display in China this week when the ABB FIA Formula E Championship series comes to the southern city of Sanya. 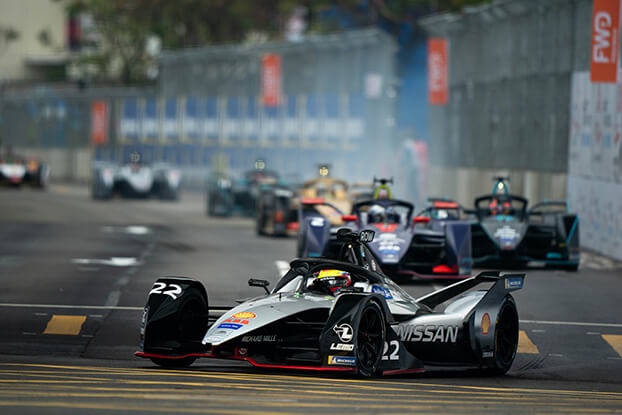 Nissan e.dams has been a strong contender in recent rounds of the all-electric street racing championship.

Former series champion Sebastien Buemi started on pole in Santiago, Chile, in round three. His teammate, Oliver Rowland, topped his qualifying group in the past two races and led the opening laps at the most recent round in Hong Kong.

China hosted the first-ever Formula E race – in Beijing – and plays a key role for Nissan and the brand’s electrification strategy.

Last April, Nissan introduced the all-electric Nissan Sylphy Zero Emission passenger car. The model combines the durability, reliability and value of the popular Nissan Sylphy sedan with the exciting performance of a 100 per cent electric powertrain. 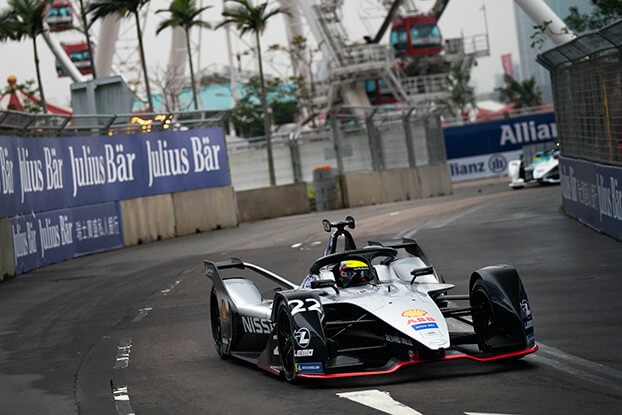 “We’ve seen both our drivers lead races already this season, and now we just have to complete the job. We’re continuing to improve our overall package and give our drivers the best car possible.”

The Sylphy Zero Emission is built on the same platform as the world's best-selling electric car – the Nissan LEAF – and inherits the LEAF's core technologies.

It's the first of 20 electrified vehicles that will be introduced by Nissan’s Chinese joint venture-Dongfeng Motor Co., Ltd under its five-year midterm plan.

The Nissan e.dams team has been popular in the “Fanboost” vote. Fans of the team can help its drivers access an extra boost of energy during each race by tweeting using the hashtags #Fanboost and #SebastienBuemi or #OliverRowland. They can also vote by visiting nismo.com/fanboost/seb or nismo.com/fanboost/oliver. “The team has worked very hard on preparation for this race, and we managed to win there the second year with Sebastien.”

“The team has worked very hard on preparation for this race. These new venues are always a big challenge, but our focus on simulation tools in conjunction with Nissan is certainly paying off.”

DRIVER QUOTES
Sebastien Buemi
“The Nissan e.dams car has shown great speed in the past three races, but the results we’ve been chasing haven’t come yet. We have no choice but to keep working as hard as we can. There’s no point in us looking back and wondering, ‘what if.’ Everyone at Nissan e.dams has continued to work incredibly hard to improve our package further. When I look back at the first Formula E race in China five years ago and compare it with today, the level of competition is almost unrecognizable. We’ve had five different drivers on pole and five different race winners so far this season. I’ve had the pole, but now I want to add my name to the winners list.”

Oliver Rowland
“After the past two races, I certainly feel like I belong in this championship. I may be a rookie, but the speed is there. Now, I want to reward Nissan e.dams’ faith in me by bringing home a result. This weekend will be a little more of a level playing field for me, as this will be a brand-new track for everyone in the championship. After Hong Kong, we’ve been back to the simulator in France to prepare for this week. The simulation work is a vital part of our preparation. When we roll out the pit lane for the first time, we have a better idea what to expect and have a solid plan in place both for qualifying and the race.”